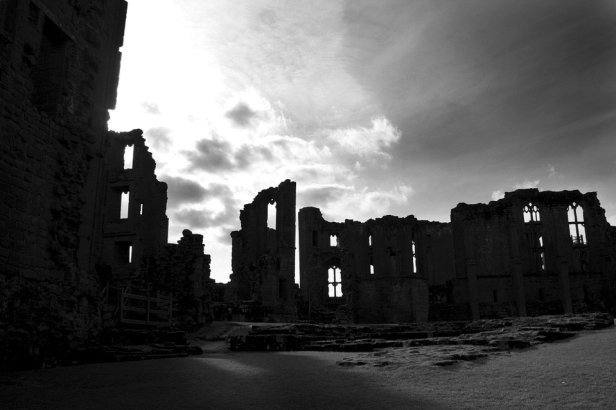 They should have never entered that castle.

They believed the empress was gentle and kind, but she only cared for them, when she thought they gave her power.

They jeopardised the simplicity of life, thinking it would improve it, if anything it was out of convenience and the mere act of it ruined their lives forever.

They observed as she decided to manipulate the people around her, playing with multiple hearts and heads as she brought them to her bed chambers.

They watched as she continued to act like a juvenile, trying to find the control she wanted in all the young souls, all the while she used their bodies for her own pleasure.

She coated the truth with her lies and kicked dust at the ones she called peasants.

She blamed the rest of the court, she faulted the lies she created and pretended they came from the lips of others, she then played the victim and wept when no one believed her.

She couldn’t believe it when her lover told of her secrets; secrets he did not know he had created.

He felt betrayed when he saw she had held his brothers the same way. So, he followed the princess into the night and crowned her Queen of a new palace.

She stomped her feet and cried into the air, she wondered why everyone had left her, why they’d ran away and taken shelter at their new sanctuary.

She tried to act like she had won the King’s heart, but only the Joker stayed behind to guard her.